If Sardinian culture is a chest full of treasures to discover, the tenore singing style is probably its most precious gem.
It is a very ancient singing style performed by four men’s voices, and its origins are lost in the sands of time.

Its evolution through centuries (maybe millennia) is so peculiar that its development is wholly detached from tonal music, which is to say, the “canonical” western musical tradition.

Singing “a tenore” has been included in the UNESCO’s Masterpieces of the Oral and Intangible Heritage of Humanity list, and it’s still well alive and practised in the middle of Sardinia; many men of all ages in Oliena practice it and perform either privately or publicly just for the sake of giving everyone something beautiful to enjoy.

The tenore is a group of four performers, and it is made by a vohe (the leading voice), su basciu (the lowest voice), sa hontra (the counterpoint voice) and sa mesu vote (the highest pitch). The metallic, liquid and deep sounds made by the bassu e hontra give the tenore that unmistakable tone.

Each town has its local variants, and Oliena is no exception with its modas. Some of these were almost lost to the sands of time. Now are jealously kept by the town’s old people – they are learned and studied by the younger generations to include them in their repertoire.

Many men of culture worldwide have been fascinated by this singing form, like Gabriele D’Annunzio, who promoted exhibitions even outside of Sardinia. In contrast, others like Peter Gabriel went so far as to produce and distribute it. Frank Zappa appreciated it and used its sounds in his pieces. And then, film directors like Werner Herzog used it as the soundtrack for his film. 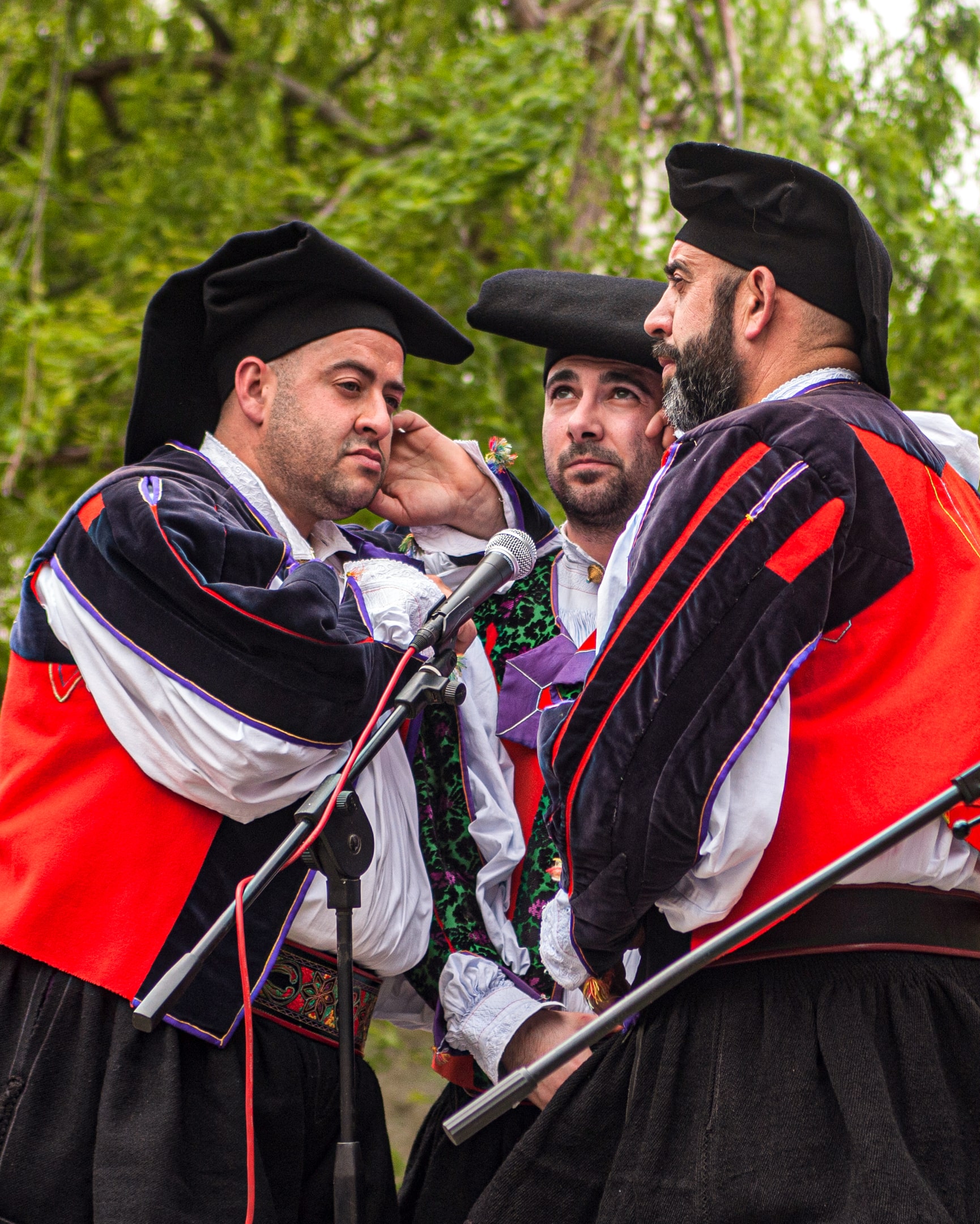 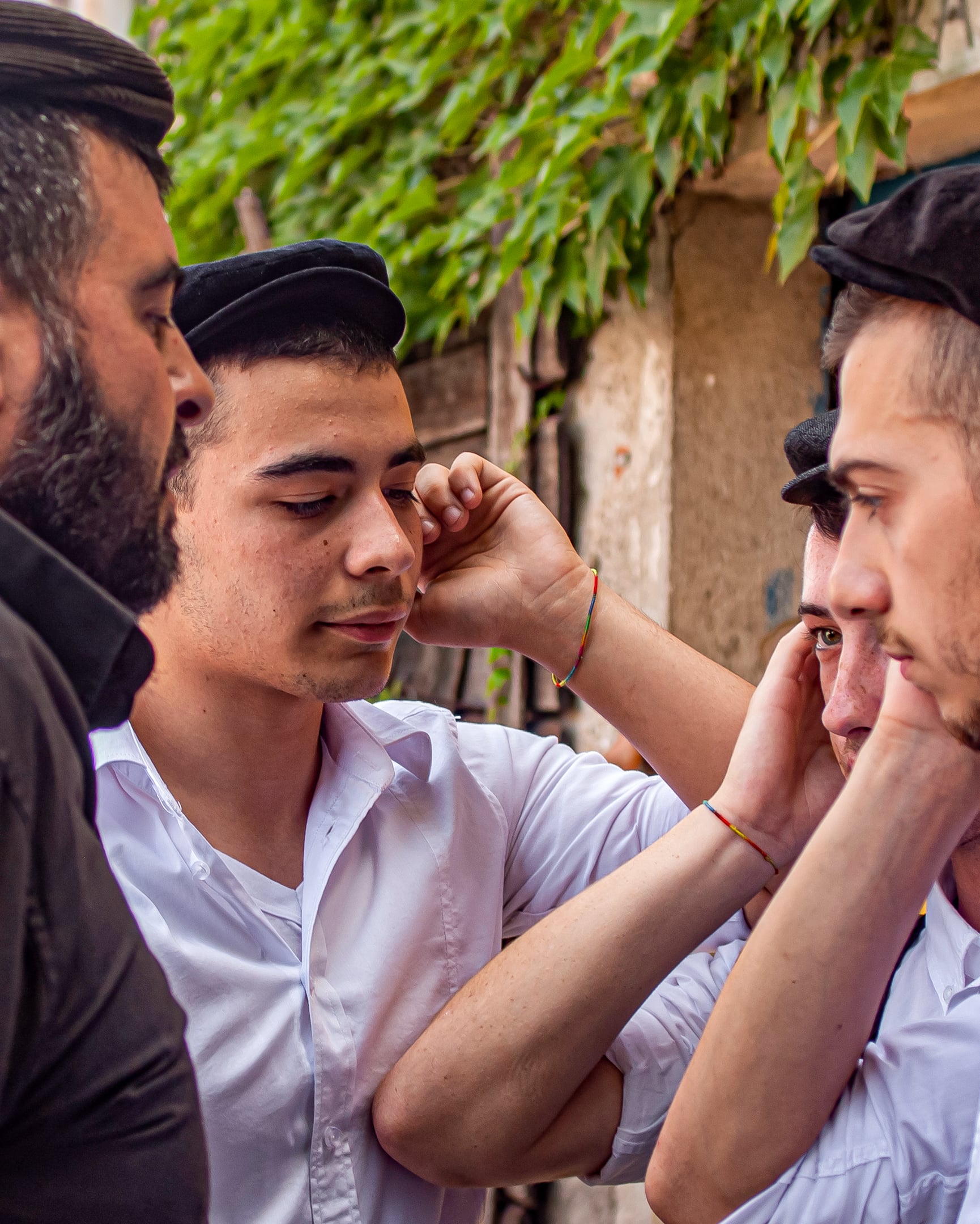 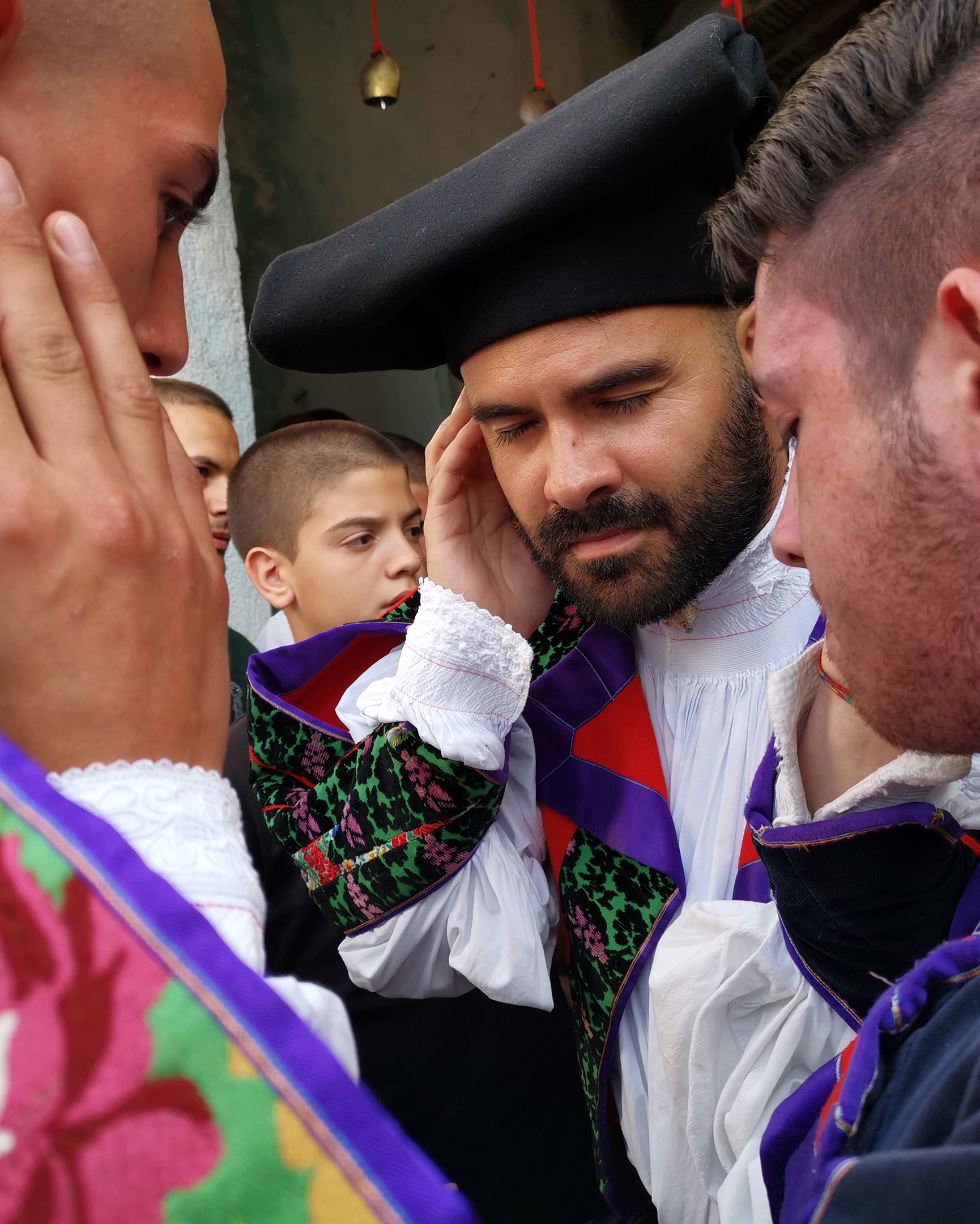