Outdoor
A cradle of civilisation
The Lanaitho valley

The Lanaitho valley is a narrow area that came about with the water erosion, once copious here. It is a karstic zone with water that makes underground caves and rivers, lakes, and resurgences.

Its numerous caves were often clones by humans in the prehistoric ages as shelter or as a burial site, while in more recent times, they were used by shepherds and their cattle.

The millennia-old relation between humans and the Lanaitho valley is plain to see in the Corbeddu Cave. Still, finds were scattered all over the vertical walls of Oliena’s and Dorgali’s Supramontes.

One of these is the skeleton of a woman of the Ancient Bronze Age (2000 – 1800 BC) and named Sisàia, just like the cave where she was found by sa aja – the ancestor. Her skull has signs of made-made surgical holes; the round part removed was successfully replaced and healed.

Some other essential artefacts were found in the Guano Cave and Su Ventiheddu.

The archeo-treasures of Lanaitho are not just in their depths; in fact, just outside of it are the villages of Tiscali and Sa Sedda ’e Sos Carros. The latter was abandoned around the VII century BC. It could be that the residents moved to the nearby town of Ruinas (which means ruins), just at the valley’s entrance.

Su Gurruthone village, too, holds traces of Nuragic civilisation. The ruins of nuraghe Duavidda are still visible today – a place probably used to control the cattle drive roads from and to the east coast of the island.

All of Lanaitho’s rich nature, history and archaeology cannot be summed up in a few lines here. The only way to find out is to go and live the experience first-hand. 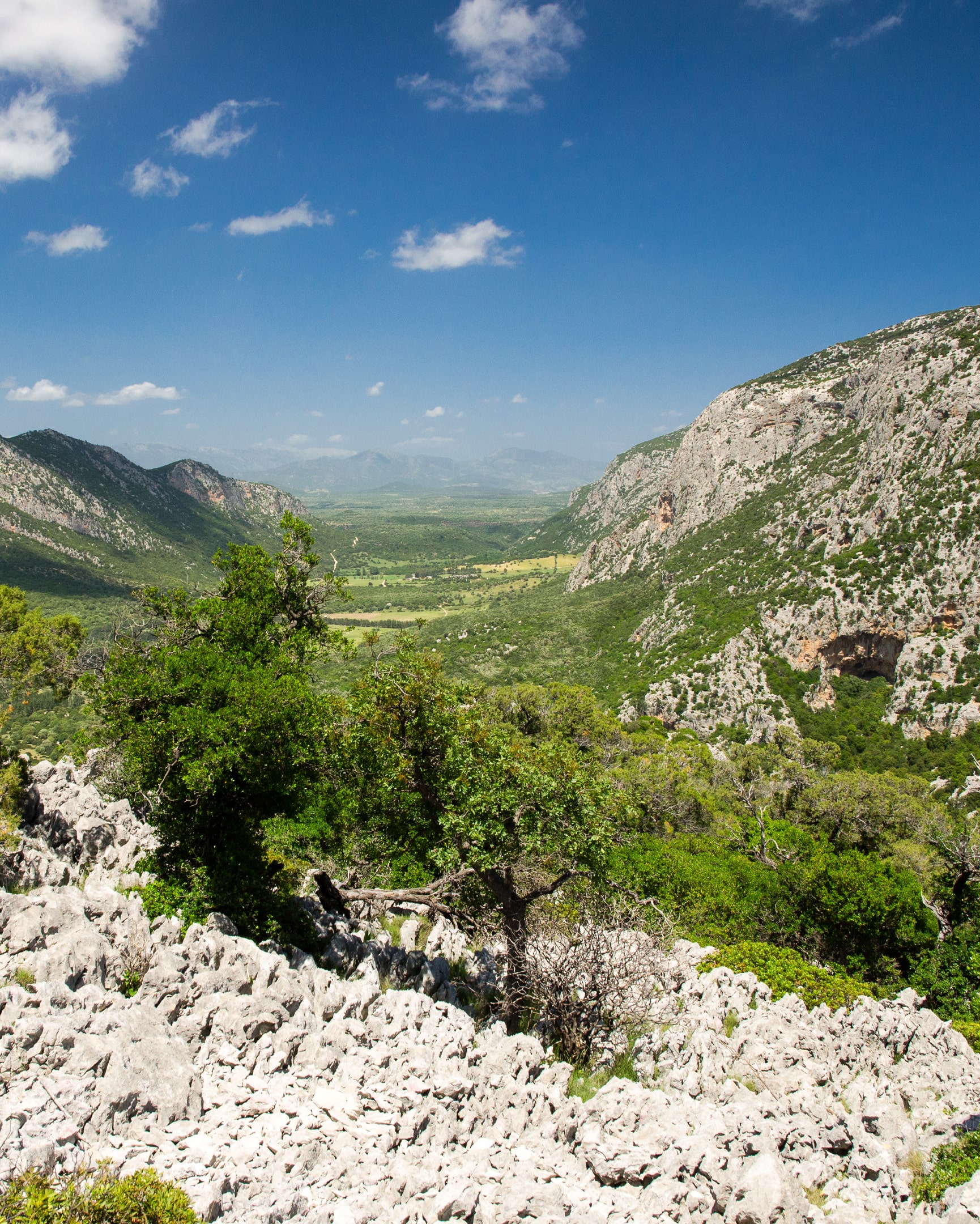 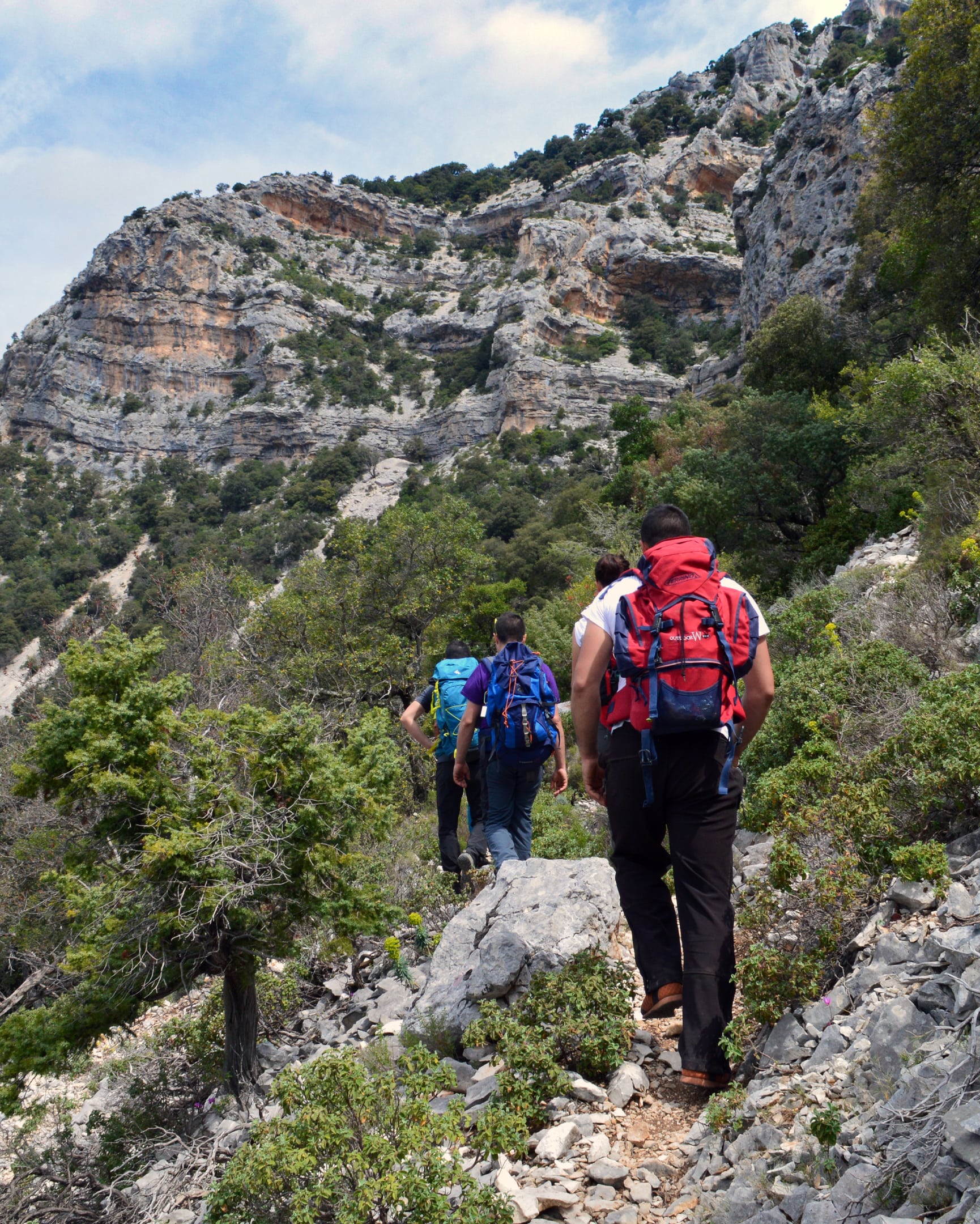 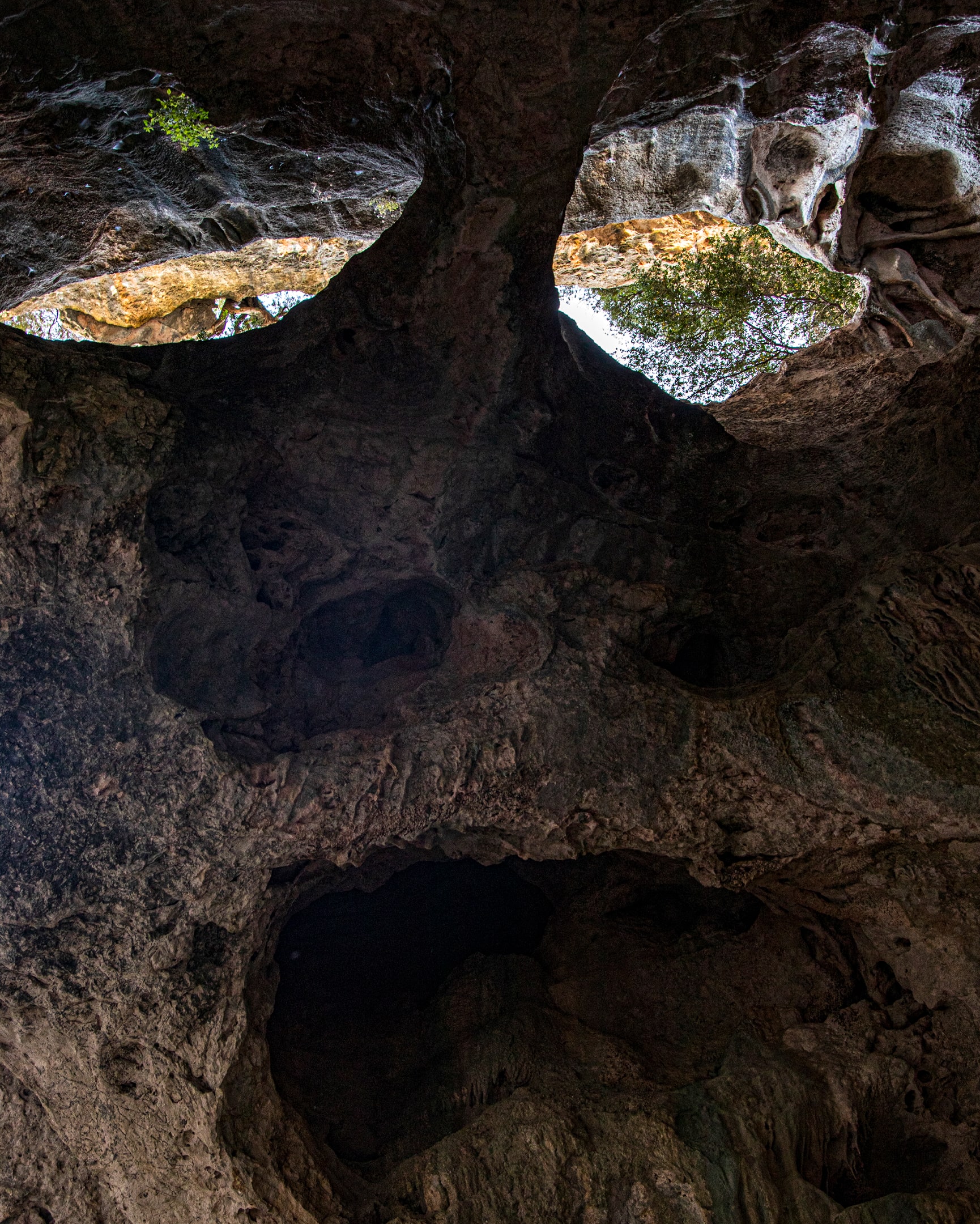 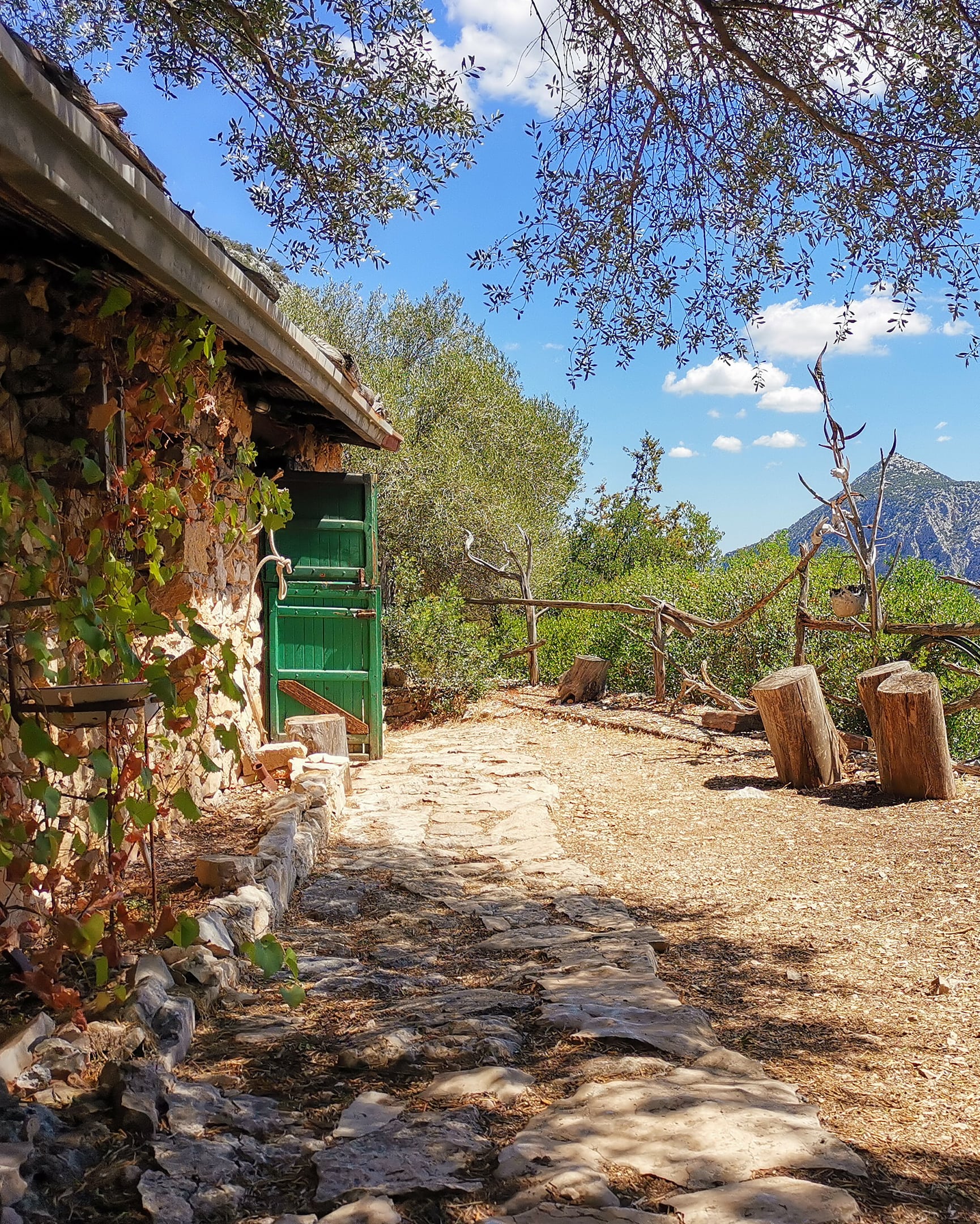 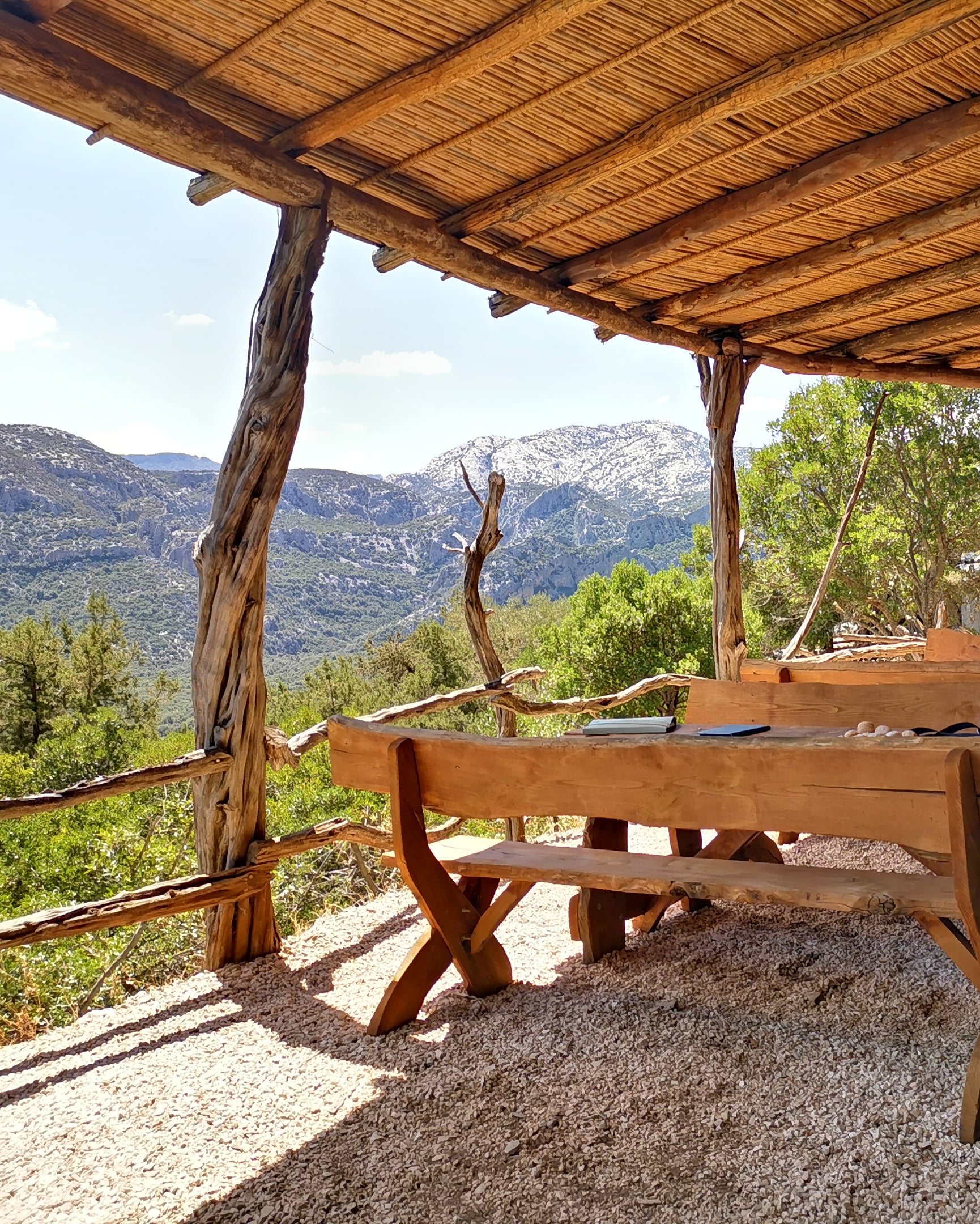