The Corbeddu Cave in the Lanaitho valley is one of the most important sites of the island because it speaks about paramount moments in the history of man, culture, and nature.

The site is named after the famous bandit Giovanni Corbeddu, who made this place his home while hiding in the ’800s. It is said that you can still see his signature in one of the rooms, along with a drawing of a scale, a symbol of equity and justice.
Most importantly, though, the traces of Homo sapiens in Sardinia come from here.

The 200,000-year-old hand phalanx found here – The high Paleolithic Age – is one of the most ancient human remains found on any Mediterranean island.

These remains were thought to belong to a small rodent mammal, the Prolagus Sàrdous Wagner (somewhat similar to a wild hare), who lived in Sardinia and Corsica while on the brink of extinction in Europe. This animal was vital from the nourishment of the Corbeddu cave’s man.

This fantastic archaeological and natural treasure served us the remains of a prehistoric deer with massive horns – Megaceros cazioti – and an ancient canine, the Cynoterius sardus.

Incredibly, some other bone remains belonging to an individual of 14,000 years ago were found in the cave.

Humans kept coming to this place even in successive, non-consecutive ages until the Ancient Bronze Age (1800-1600 BC).

How many other places have the honour of having sheltered humans for as long as 20,000 years? 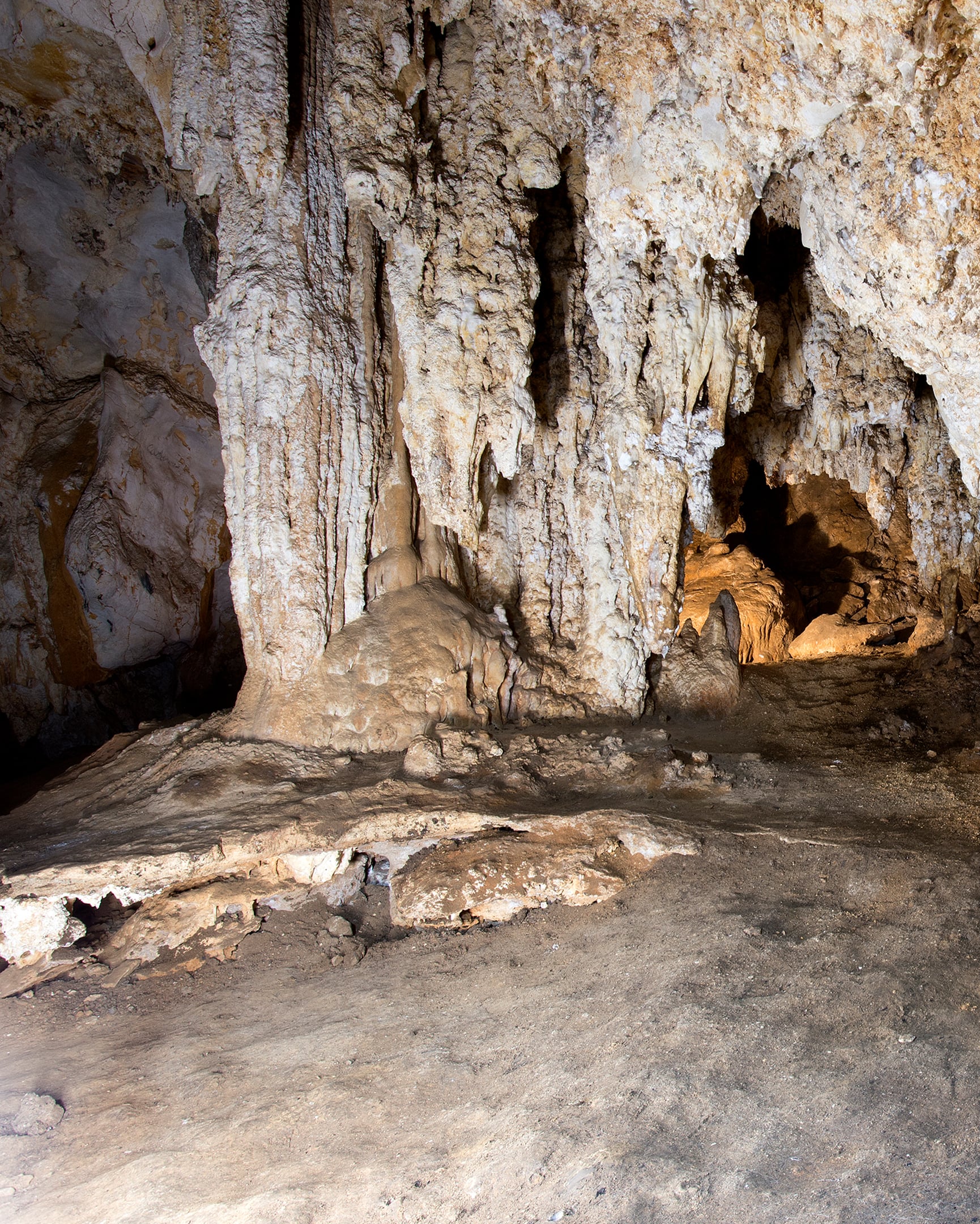 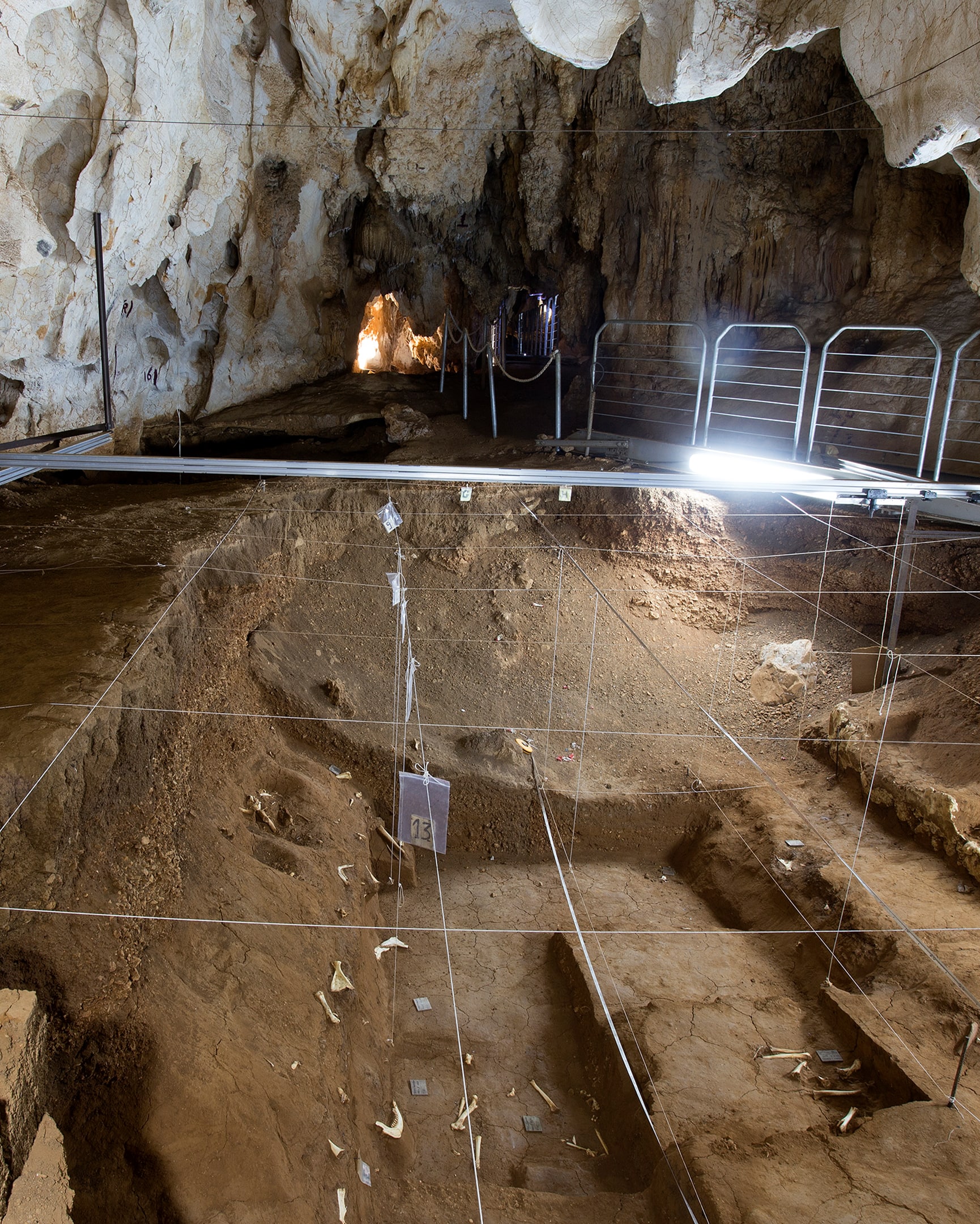 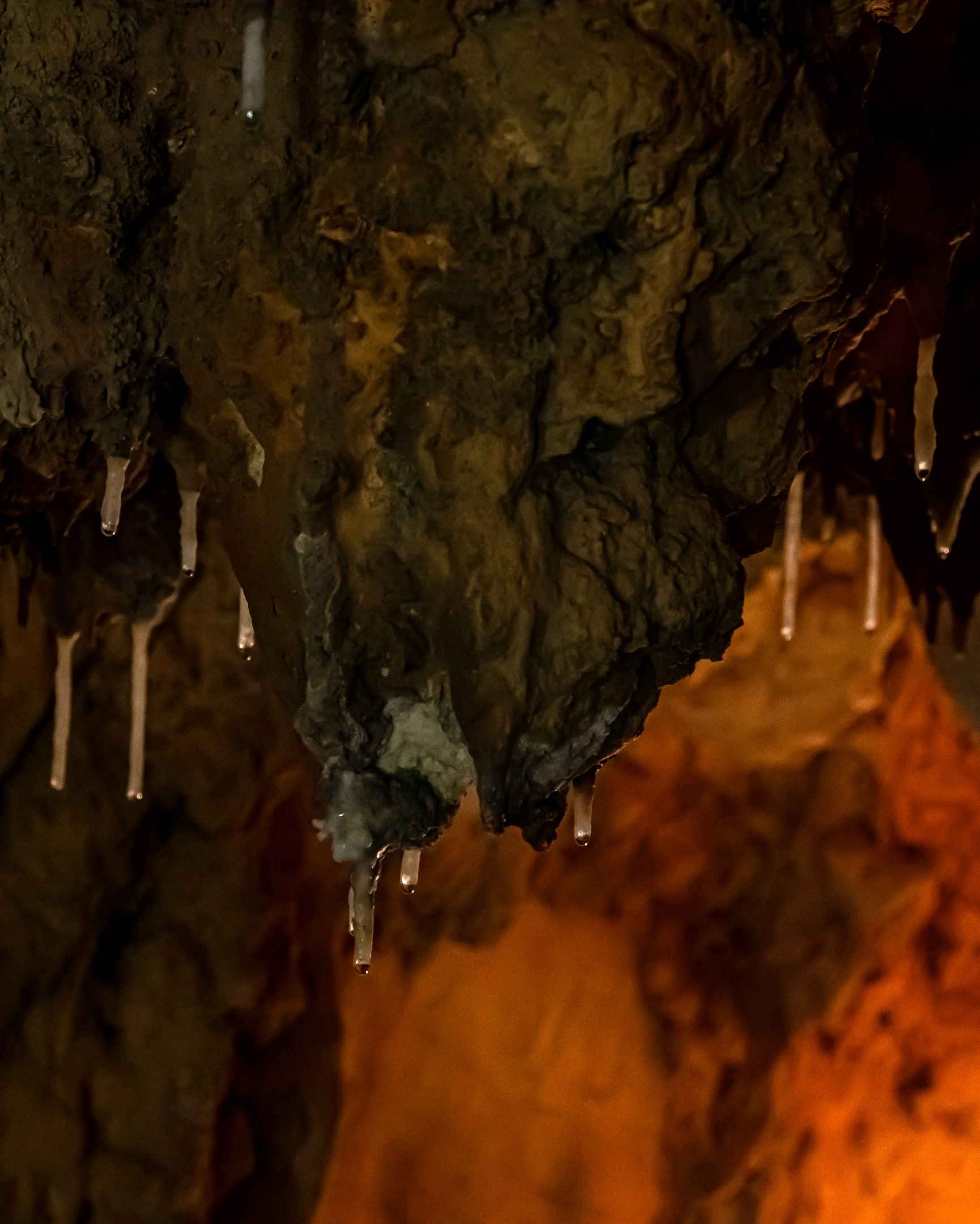 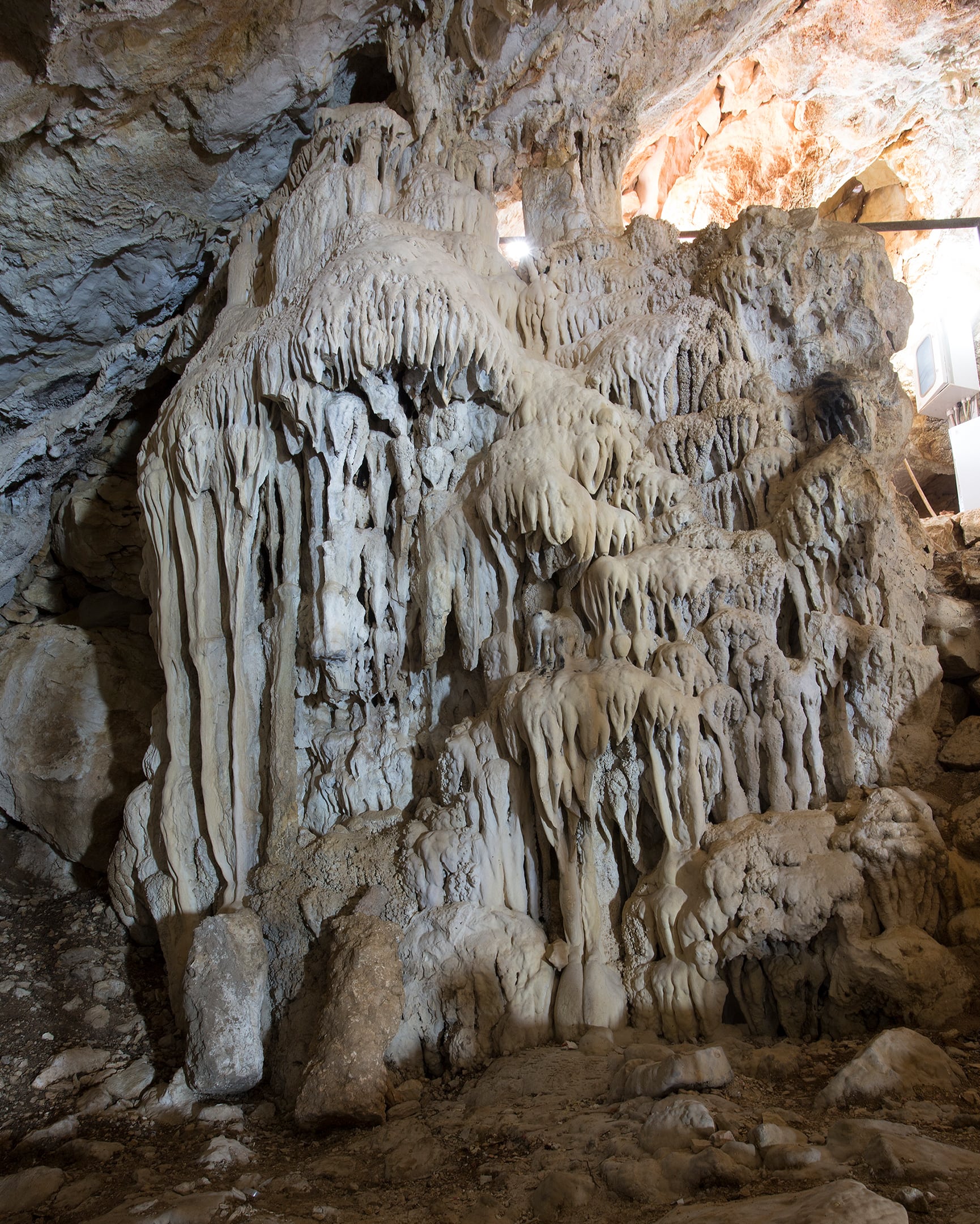