The cave and chasm called Sa Nurre de su Hoda, also known as Tiscali-s chasm, is in the Lanaitho valley, within a big canal called Su Troccu de Oroglios.
It is a vast cavern with two entrances: the lower one was enlarged to let people get in, leading to a majestic area rich in calcareous concretions.
The upper one is only for expert cave explorers and faces a 103 metres chasm.

Just for one hour each day, this entrance is crossed by a dramatic light ray that lights up the environment.

The cave – where archaeologists found ceramic remains dating the Nuragic and Roman eras and some bronze objects used in Nuragic garments – is often visited by tourists and students who want to experience its geological and morphological richness.

Its magic and surreal atmosphere made it the stage for musical events to be held. At the same time, the light ray comes in – leaving everyone speechless every single time.

There are numerous other caves in the area of Oliena. We cannot avoid mentioning the other two in the Lanaitho valley: Sa Ohe with its mighty roar foretelling the high tide, and Su Ventu, one of the longest caves in Europe – 18 kilometres so far! 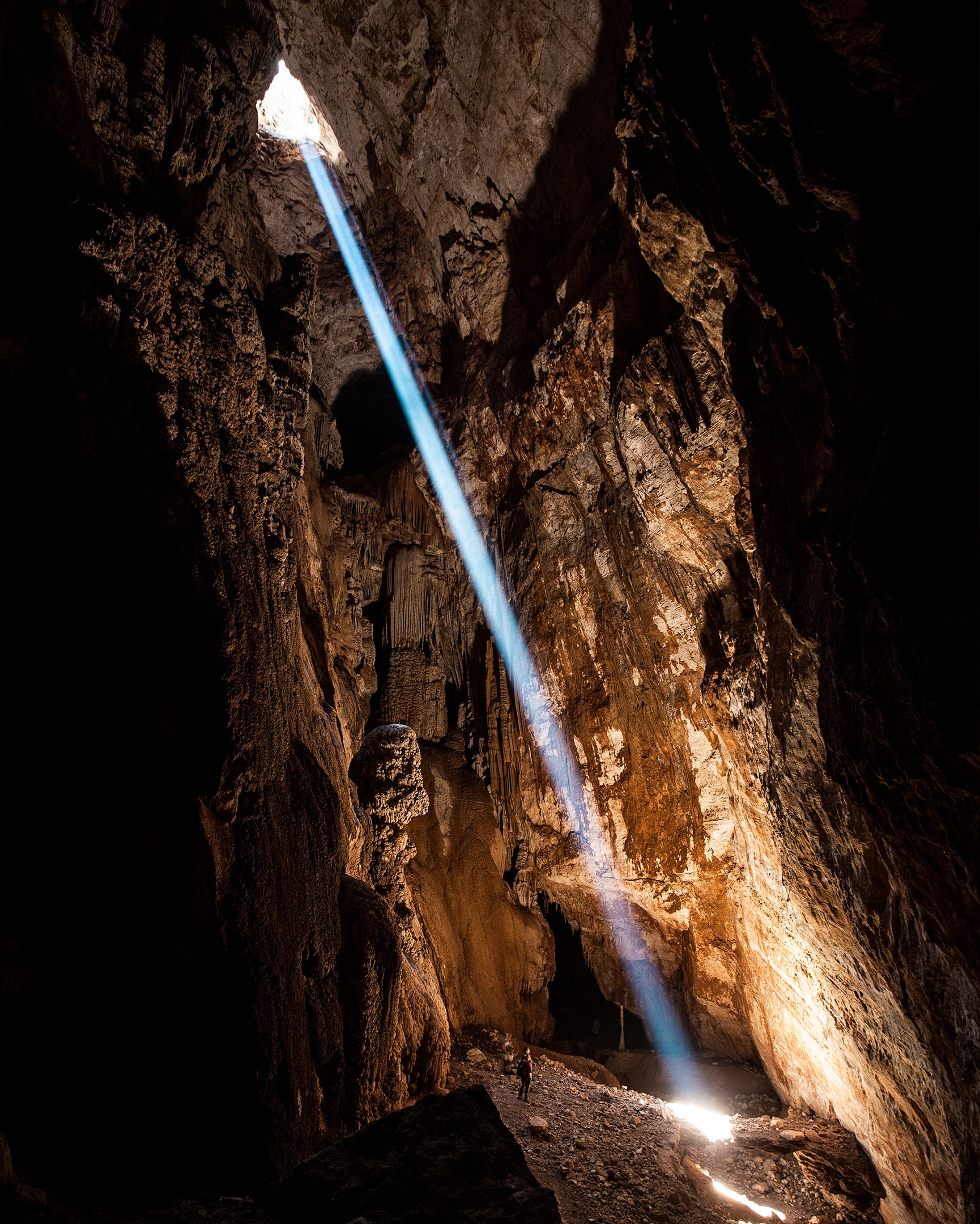 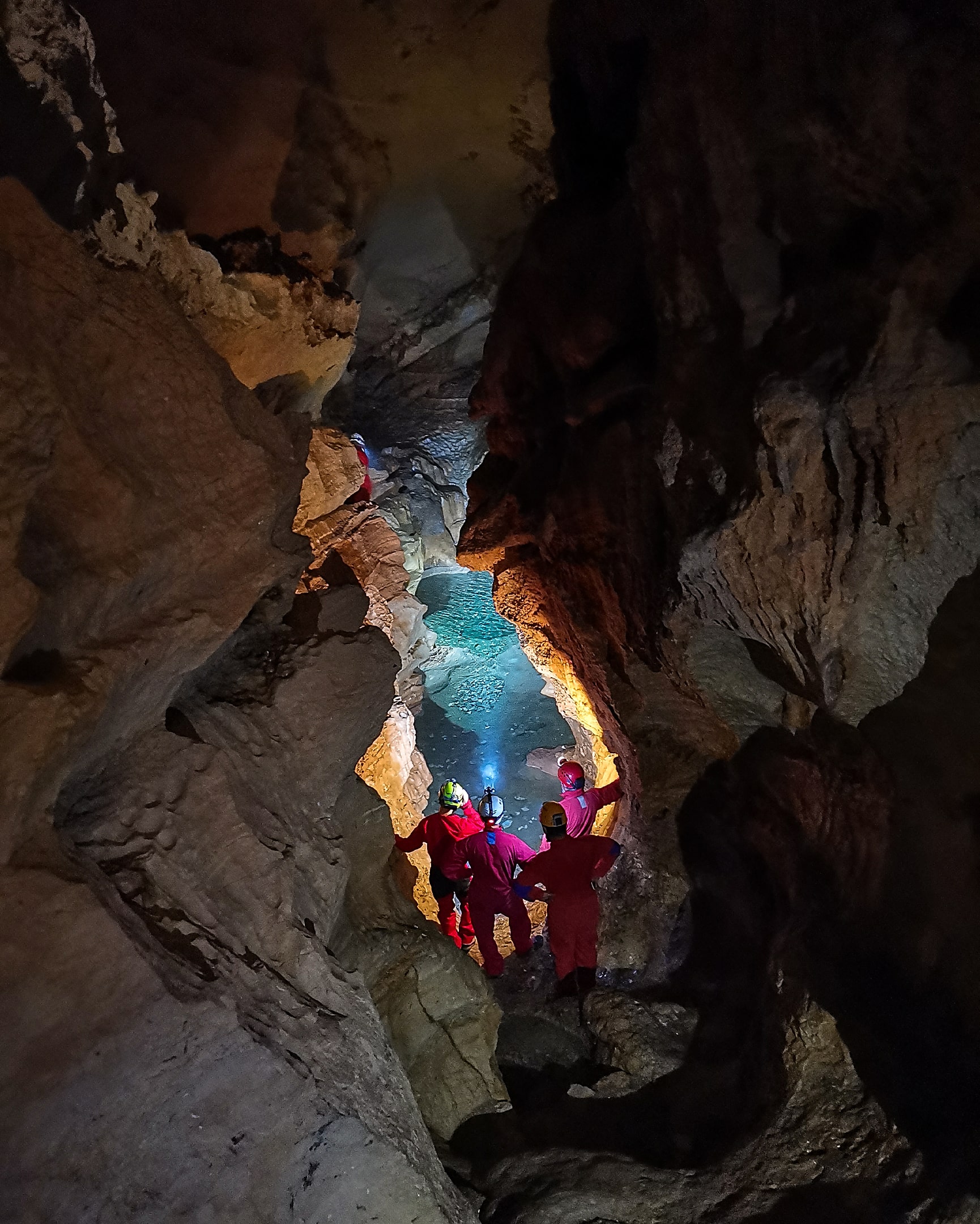 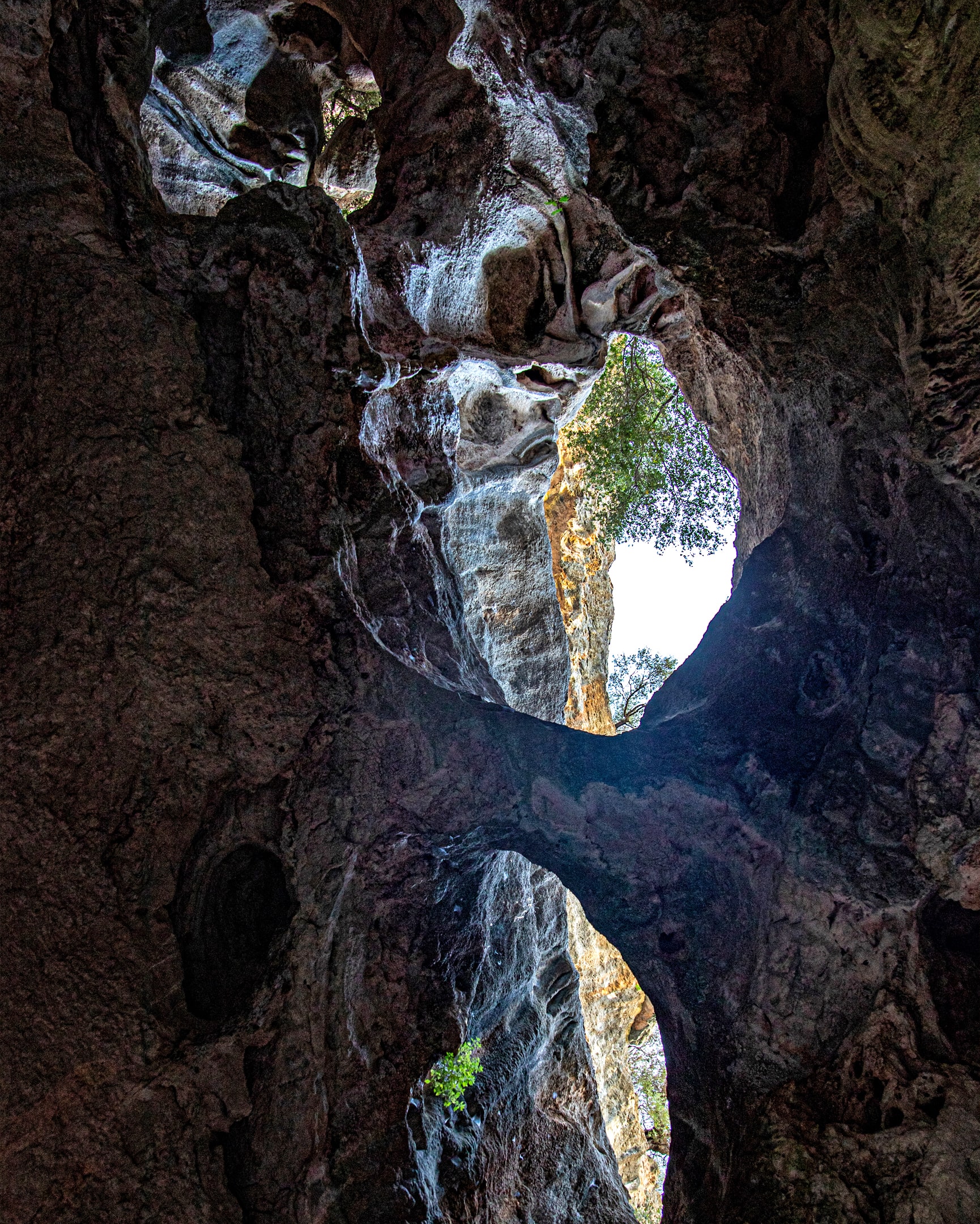